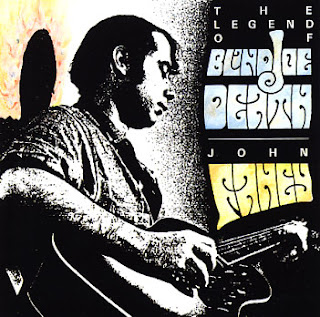 JohnFahey.org
Great site for the latest Fahey news and lots of other Fahey stuff. - now MIA

JohnFahey.blogspot.com
John Fahey: Record Labels and other Trivia for Collectors 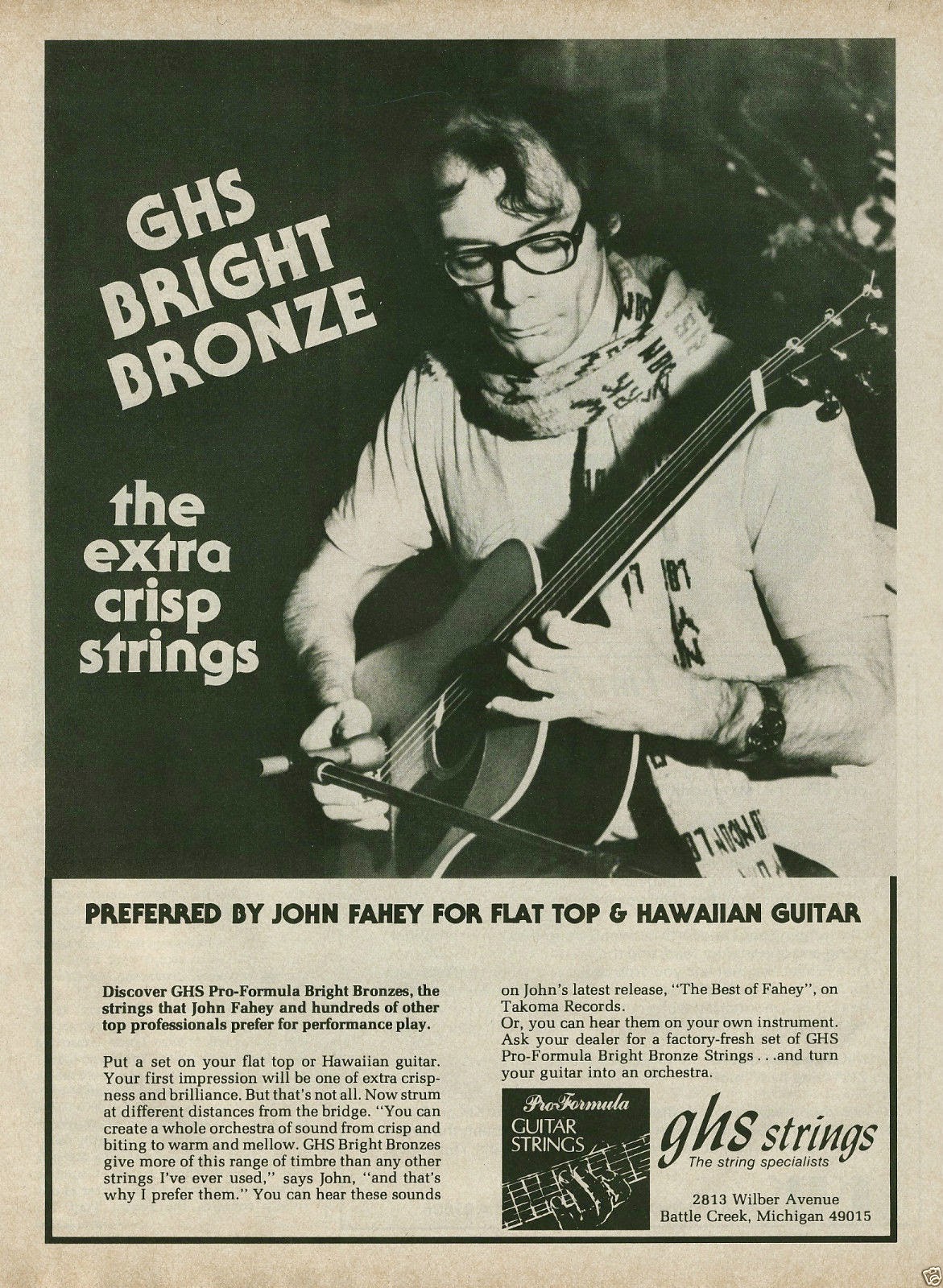