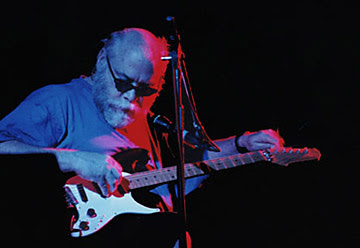 Well here we are for day two of Fahey Week. Thought I would post a few of Fahey’s late-career concert bootlegs that I have. Both are electric guitar concerts.

Each has a unique aspect to it.

The Dutch boot is a radio show so the sound is excellent and it is interspersed with the Dutch announcer and a Fahey interview.


The second one is a show from a UK tour in 1999 and the first two songs on the second disc have Fahey playing with an organist.

Keep in mind that bootlegs aren’t always the best sound quality, though these two are pretty good.