The Thousand Incarnations of the Rose - American Primitive Guitar Festival 2018 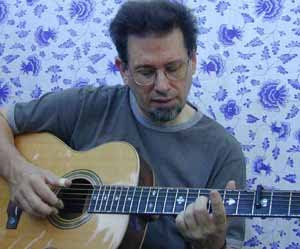 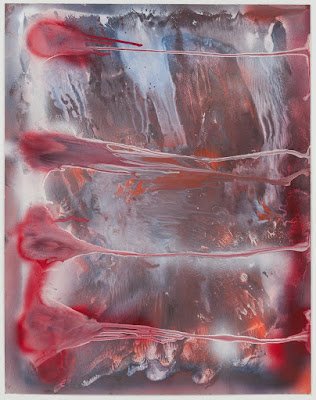 John Fahey live at the Grand Theater in Salem Oregon on December 12th 1991.

John Fahey live at the Grand Theater in Salem Oregon on December 12th 1991.

B01 Tuning
B02 Red Rocking Chair
with fragments from: Russel Blaine Cooper
Willie Moore
The Voice Of The Turtle
Pretty Polly
Russell Blaine Cooper
B03 Talking And Tuning
B04 The Sea Of Love
Blueberry Hill
The Great Pretender
In The Still Of The Night
The Thing At The End of New Hampshire Avenue
Come Softly and Go With Me
B05 The First Noel
B06 Talking And Tuning
B07 We Three Kings Of Orient Are
What Child is This (fragment)
Tuning
B08 What Child is This
Hark! The Herald Angel Sing
O Come All Ye Faithful
B09 Irish Medley 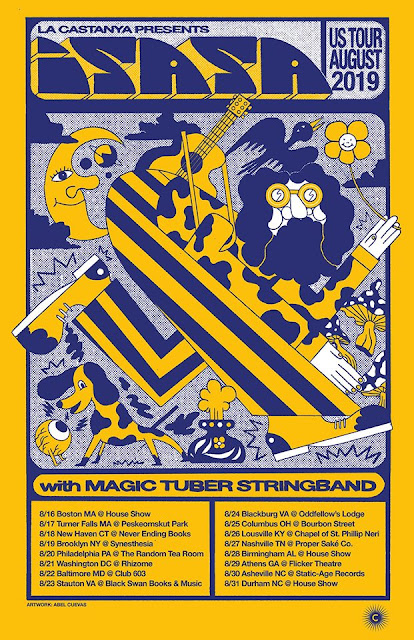 From the fine person who sent me these tapes:

The origins of the “77 session” tapes are shrouded in mystery. That they were professionally recorded studio tapes is no longer in doubt – as was born out when Shanachie Records issued “God, Time & Causality” in the 1990s. Aural comparison of certain tracks from the ’77 sessions confirms that they derive from the same masters. They can’t have originated with Shanachie, which did not exist as a record company in 1977. We speculate that the tapes were actually made in the Yazoo studio in New York by the late Nick Perls. Perls, owner of Yazoo, was known to have recorded (in 1972) Fahey and also possessed unissued tapes of other artists such as Woody Mann and Ari Eisinger. Shanachie took over the Yazoo catalogue in 1989 – so it’s entirely possible they may have received unissued master tapes. An alternative theory is that they were demo tapes for the Takoma “Visits Washington D.C.” album which came out in 1979. Some of the themes (notably “Melody Brennan”) were reprised on that album.

This dub of the tapes came to me via one Jürgen Kleine, a Fahey fan and early collector in Germany. I began corresponding with Jürgen sometime in the early 1970s after answering a small ad he placed in “Guitar” magazine seeking contact with other Fahey fans. Jürgen’s importance to what Fahey described as his “spy network” can’t be under-estimated. He became the fount, the conduit through which tablature, bootleg cassette tapes, photocopies of magazine articles – anything Fahey-related – was disseminated to the (at that time) smallish circle of Fahey fans. The network included Glenn Jones, Ragtime Ralph and maybe a dozen or so others. Jürgen’s 1984 letter enclosing the cassettes states that he had full permission from Fahey to copy for distribution. But he does not say where he got the tapes from. He may have gotten from Fahey himself, as with some of the material he sent me. Perhaps Glenn Jones? Who knows?

Anyway, it’s my opinion for what it’s worth that the tapes represent Fahey at the top of his game and are some of the most interesting of the unreleased bootlegs.

Below is the post from johnfahey.com for these unreleased tapes. The pieces that match the God Time & Causality have been omitted.

Sandy on Earth
Originally titled "The Nut House". Rerecorded (or not) for "God Time & Causality" 12 years later. By which I mean that on the unreleased version we have these little occasional electronic effects, reverb and echo and such, which really add a tinge of excitement. Not that the unvarnished "Let It Be" version isn't a major classic.

Bossa Nova Song 1 & 2
Elder-Z-Travels
Parts of this recycled into "Melody McBad"
Melody Brennan
Hare Krishna Song 1 & 2
The main theme of this drop-dead brilliant 18 minute piece was used in "Charlie Becker's Meditation" on "Railroad". We tried at various times to get Fahey to a) remember this piece, and b) having remembered it, get it released. As you will realise, to no avail. 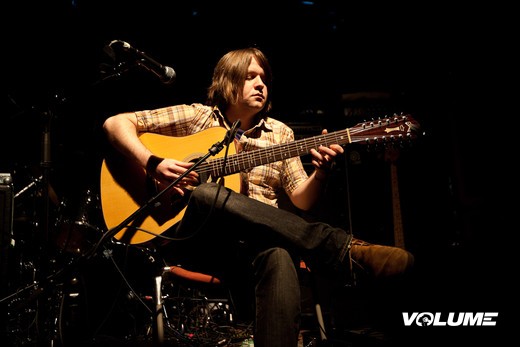 34 minutes!
D/L HERE
No comments: Links to this post

From a cassette received in trade, unknown generation.

No tracklist, any info welcome! 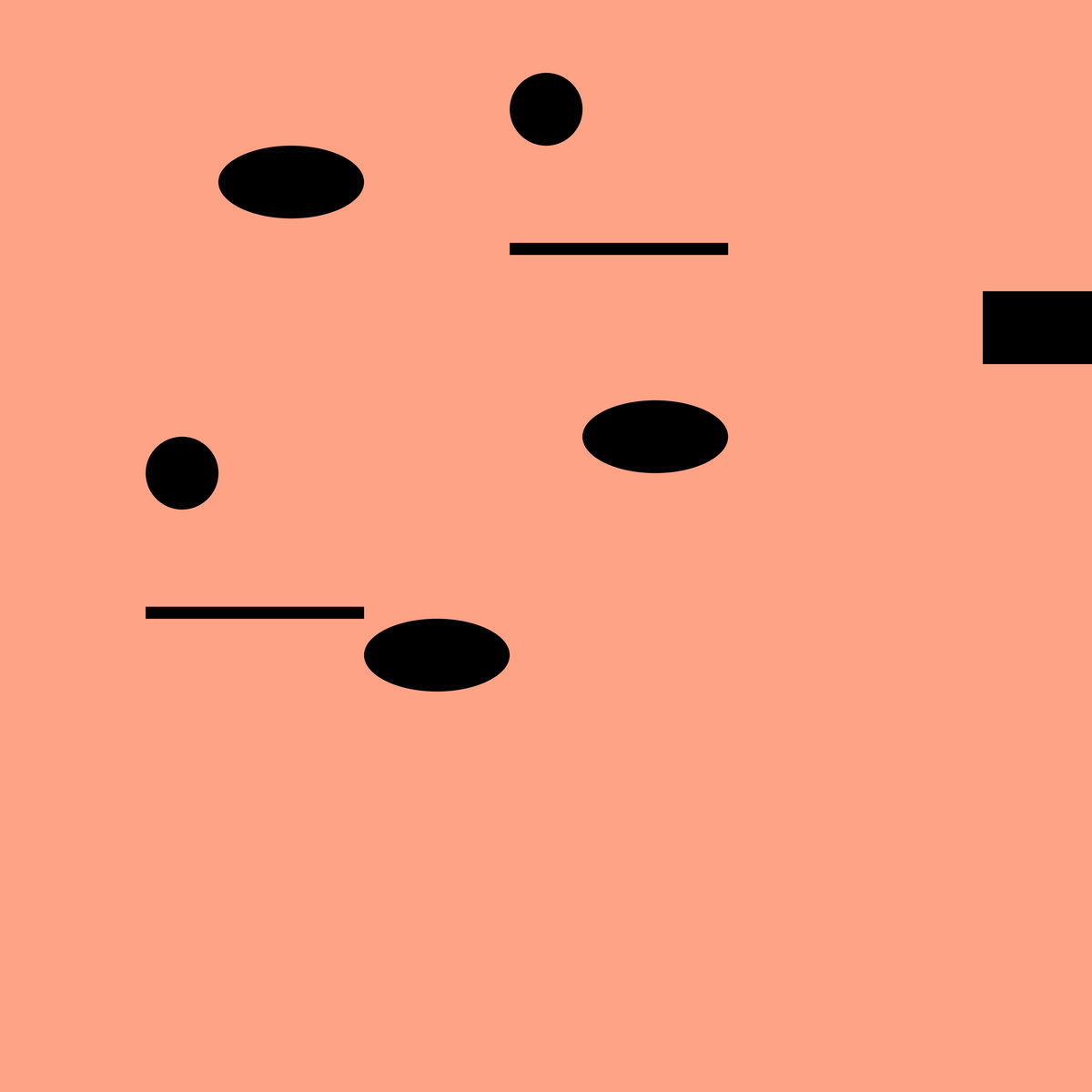 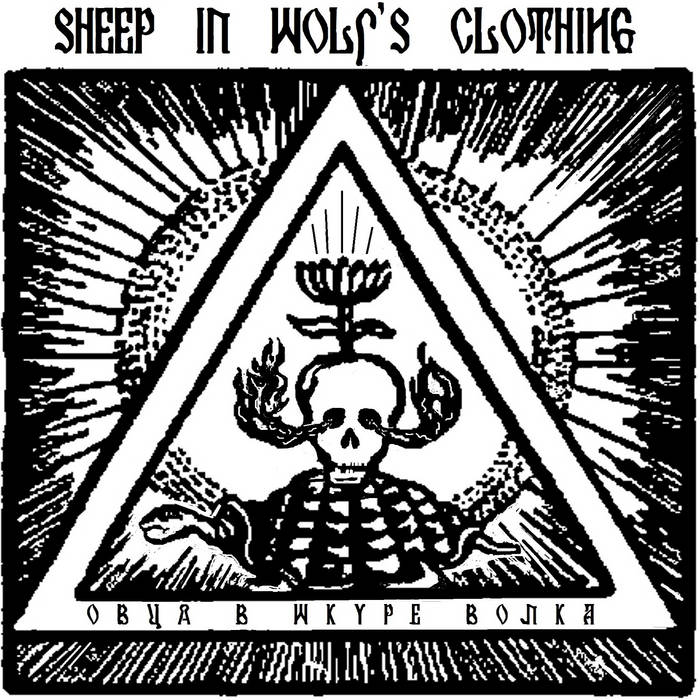