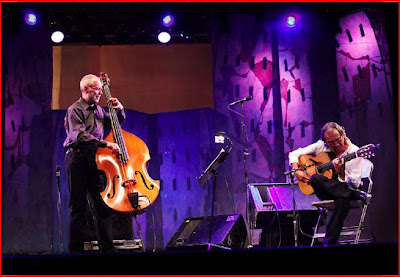 I had my doubts when I first saw this collaboration.  Assuming another flamenco fusion release was going to disappoint me with it's predictable sound.  But I was very pleasantly surprised by what turns out to be a very traditional effort.  It's predictable, but not in the fashion I was expecting, and that's ok with me.  This is very traditional flamenco, by today's standards, with the addition of Dave Holland's bass.  Holland has clearly decided to embrace flamenco and try to shape his art to it, instead of the other way 'round.  This is much more traditional that anything Paco de Lucia is doing out on the road right now.  So if you want to hear something that nods in respect to the traditions but soulfully adds to the genre I'd give this a listen. 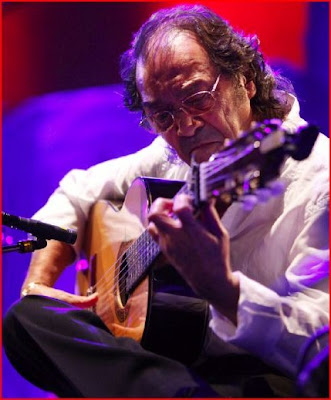 Released as a short-run private press LP in 1965, 'Fate Is Only Once' has long been a coveted collectible among American Primitive guitar enthusiasts. The album presages the broader movement. 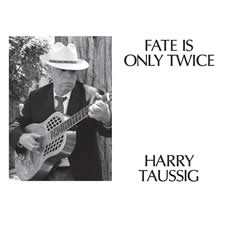 Acoustic musicians were still largely stuck in a rigid "Folk" mindset in 1965, and there are just not that many other examples of the exploratory guitar sounds found on 'Fate' during this time period. Alternating between haunting originals and jaunty blues-based traditional numbers, this absurdly rare LP was reissued by Tompkins Square in 2006.

Amazingly, he returns with his first album in 47 years, appropriately titled 'Fate Is Only Twice'. The same stark, smoldering playing is evident, all the humor and inventiveness intact.

Sideways Through Sound every Wednesday at 21:00 (Sydney) and repeated every Sunday at 06:30 (Sydney)On 2ser 107.3FM / 2ser Digital or live stream HERE

You might want to try this handy time converter to see when the show is on in your part of the world.

Show blog where you can download the show after it's aired.  Just look for the "HERE" link at the top of the playlist for which you are interested!

Samuel James - And For The Dark Road Ahead 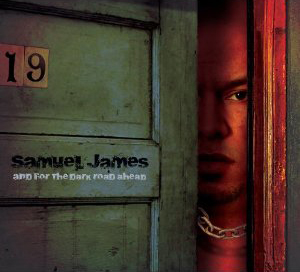 Just a brief report about the Colorado Guitar Festival from yesterday.  It was a great bunch of guitarists that took the stage, the weather was perfect and even a slight bit of rain was short lived.
All kinds of styles were represented, Jeff Wahl with some great modern acoustic playing with roots in Kottke and even his days as a heavy metal guitarist.
Kevin Romero brought flamenco to the stage with cante and palmas!
Justin Roth bucking the trend of sitting performers that dominated the day.  Hey!  It's cool.
DeLalla was his usual entertaining self.  Always witty and always firing off great runs with precision. 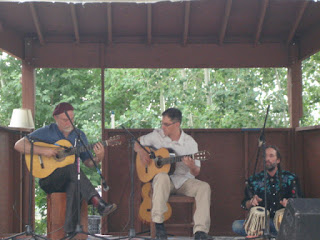 Steve Mullins is always pushing the boundaries of genre, here taking a page from the Gipsy Kings style but adding tablas.  Hey, why not?  Later adding a dancer from Seville!!

There were luthiers and artists as well as good food and drink to round out the day.  The Boulder Guitar Society opened the day strong with 6 quality guitarists.  Alfredo Muro was one of the headliners and I've got to insist that you go see him if you have a chance.  Phenomenal!  In fact he will be on a brief European tour in September.

All were had by a good time.
No comments: 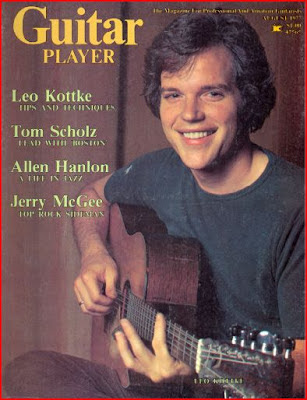 - a review by Andrew Stranglen

Before writing this review, I was prefaced with the idea that it might be a challenge to come up with something satisfactory, and that appeared to be true especially after reading David Leicht's review at Work and Worry.
Now that you've read the Work and Worry review you don't really need this, but here goes, I'm ok with it and I hope it satisfies: 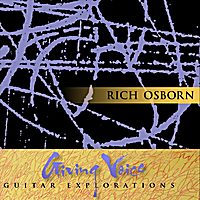 I couldn't agree more!, This was the first thing I noticed on listening to this collection for the first time.  A self-styled "Free-Raga" player, Richard Osborn uses open tunings and a great sense of space and timing to expose the sonic vastness held within his guitar.

On his website it is explained that Richard Osborn studied under and performed with Mr. Robbie (Basho) Robinson in the early 1970's. Some time after, he suffered an injury to his left hand that kept him from playing guitar (at least publicly) for some 20 years!  It was around 1995 that he found enough strength had returned to his fretting hand to "rebuild his technique and approach".  I can certainly sympathize with this kind of a setback, having myself had an operation to relocate my left Ulnar nerve a few years ago, I'm still not where I was with my own guitar technique back in 2000-2005 before the nerve got pinched.  So I know what it is to rebuild one's technique and approach. I'm still at it . . .

OMG,
ACK! the Genre listing says NEW AGE, but 'Giving Voice - Guitar Explorations' won't make you think of mushroom hallucinations or alien encounters.  It falls more into the genre of just plain "Primitive Guitar", or "Guitar Soli".   With Raga-based improvisational techniques, Richard lets his tunes set their own course, and nothing is rushed.

I like this album a lot and find it to be a relaxing, soothing, undemanding-to-the-listener meditative experience.  It's a nice antidote to the urban-hubbub of our all too busy lives.

The Basho influence is noticeable, but never pretentious, which cannot even be said about some of Basho's own oeuvre, C'mon, ya gotta' admit Robbie does go over the top at least a few times.  Perhaps this is because Richard is taking more advantage of the spaces between notes than did Basho.  Richard's timing, pause, and recapitulation seems more pensive, as if he's letting the guitar make it's own improvisational decisions.   But we know this is all happening between his ears and hands, Richard’s left-hand injury has obviously not made a dent in his relationship with his guitar.  Often using lower strings moreso than the upper triad or dyad, Richard masterfully wends his way on this collection of 'guitar excursions' through various soundscapes evocative of places rarely seen or not-yet-visited, Badlands and Grand Vistas both internal and external. 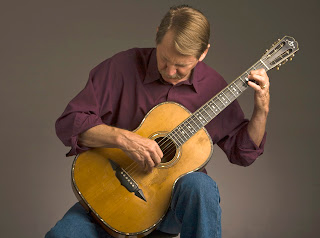 I'm thinking take 1/2 Basho(unspiced raga variety) with 1/4 John Fahey and 1/8th Glenn Jones, 1/8th Michael Gulezian, and maybe you're getting close to describing Osborn's sweet collection of tunes.  The longer raga-esque pieces (4 are over 7 minutes long) betray longer time in development yet retain a sense of spontaneity and freshness, while the shorter pieces seem generally more improvisational.  There are a few track to track seamless transitions on this album none the least of which occurs when playing the album on repeat, you can hardly tell the ending from the beginning.  This is a good thing.  The intro and the outro connected such that the outro serves as 'intro' to the intro. I hope that made sense.  Anyhow, of all the various claimants to Bashodom, or 'Bash-O'-ismic influence, Richard Osborn's guitar sensibilities hit maybe the closest of them all.   -Andrew Stranglen 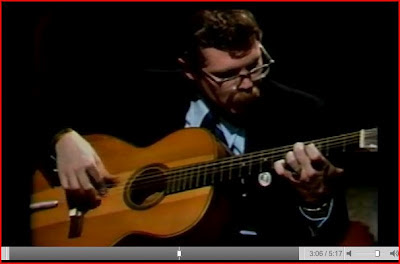 Been meaning to post this for a while but now seems like a great time.  After much hard work this video footage of Robbie Basho has been unearthed and posted.  Only known footage of Basho, wow, that seems stunning.  There's got to be more out there, it's just going to take time to surface.  Perhaps this will be the catalyst.

So if you're a fan of Basho go check out this site: http://robbiebasho.com/Home_Page.html

Here's the link to the video.

Go check it out, there's a complete discography, a radio interview, LP reissues and lots of music.