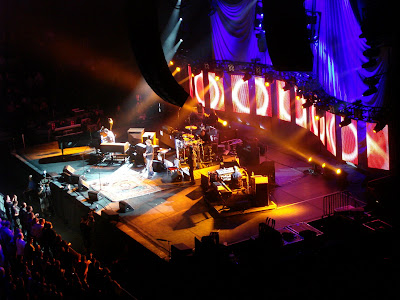 After hearing about Winwood and Clapton getting together for shows at Madison Square Garden, I’m sure a lot of Blind Faith fans were on edge about the possibility of seeing these two great musicians together again. They did not disappoint. 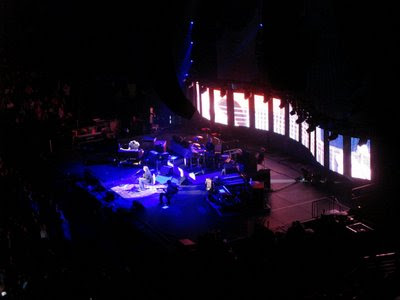 The set list was a mixture of Blind Faith and each performer’s impressive canon with a few gems thrown in for good measure. They performed most of the Blind Faith LP except Sea of Joy and Do What You Like. But they did play Sleeping in the Ground, an unreleased track from that session. It was nearly a 2 ½ hour show.
Here is the Denver Set list:
Had to Cry Today
Low Down
After Midnight
Presence of the Lord
Sleeping in the Ground
Glad
Well Alright
Tough Luck Blues
Pearly Queen
No Face, No Name, No Number
Forever Man
Georgia (Winwood solo on Hammond)
Drifting (EC acoustic)
How Long
Layla (Winwood & EC, both on acoustic guitar) a little sleepy, would have loved the electric version
Can’t Find My Way Home (Winwood & EC, both on acoustic guitar)
Split Decision, EC adds some muscle!
Voodoo Chile-EC sings the opening line, I’m a Voodoo chile...and then hands off the vocal work to Winwood. Great, soaring notes. They put their own stamp on it, for sure, but what a great 15 minutes!
Encore:
Cocaine
Dear Mr. Fantasy 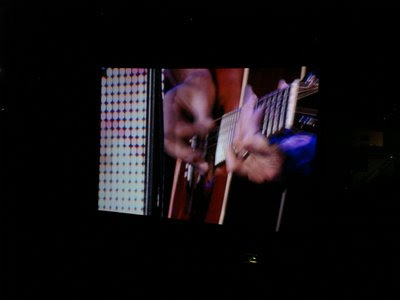 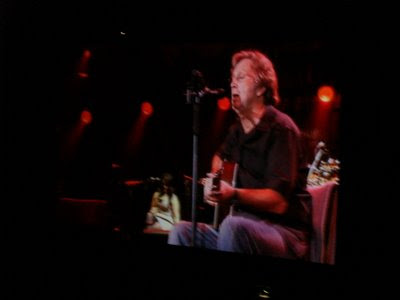 They are touring with a couple of backup singers with some pretty impressive pipes. Why not do at least one song from the Yvonne Elliman era? I would have loved to hear The Core a song that also allows a lot of room for soloing by Winwood and Clapton. Oh well. 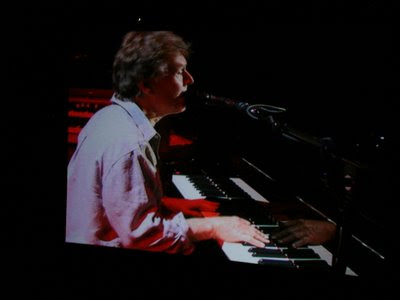 For Presence of the Lord, they both traded off vocals. Interesting now that we know this was a point of contention between the two men since the Blind Faith days. Winwood sings the song on the original LP release, but always felt that Clapton should have sung it since he wrote it. Tonight they traded vocals and it worked very well. 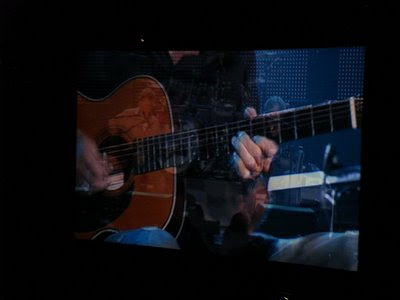 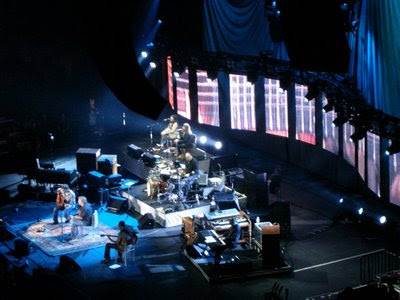 Clapton started his solo set with and old blues tune, Drifting. A great old song that I’ve never heard him play. It was phenomenal! Both men played the acoustic on Can’t Find My Way Home. But instead of the familiar finger style, they changed it up a bit, even adding the backup singers. It was not how I wanted it played, haha, but it was still good. 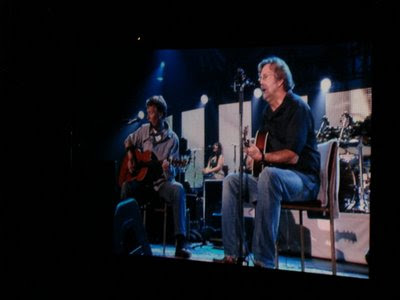 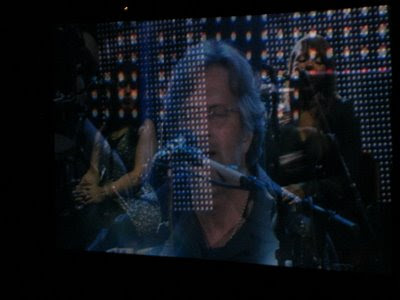 I do have some songs from the show to post later, so check back. Until then, check out these great YouTubes. 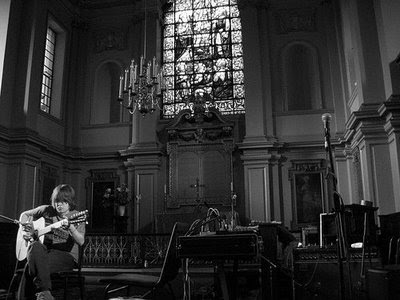 This is a great recording of Blackshaw playing his signature 12 string songs. The first cut is Cross from his recently released The Glass Bead Game. But at the time of the show you can hear Blackshaw say that it is untitled. Very cool.
Though he also says that he will play a couple new things, I think that was the only one. I'm no Blackshaw expert so I did the best I could on the middle two titles. Please let me know if they are titled incorrectly.

I took the liberty of deleting track two, 4+ minutes of tuning and he doesn't even tell any jokes. Everyone knows you are supposed to tell jokes while tuning your guitar. Please go buy some of Blackshaw's stuff so that he can buy another guitar for that other tuning or at least hire a freakin' guitar tech! 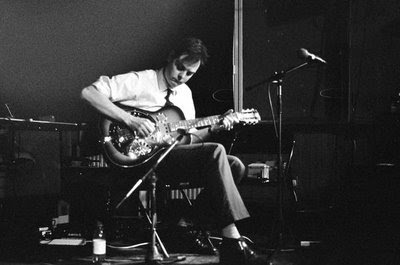 
This is a recent live show, thanks to the taper for posting this out on the internets. Some of this material is from the previously posted "studio" album. I've tried to id the songs but I don't know them all. This is about a 30 minute set.
Enjoy!

For the gear geeks: core sound cardioids>fel preamp>zoom h2>48khz 24bit>usb>audience levels cut & resampling to 44/16 in Audition>splitting in CD Wave>TLH flac level 8
and then I did the unthinkable and converted to mp3, so sue me.

this is for free trade only
support the artist by catching him live & buying the officially released stuff
http://www.myspace.com/cjoynes
http://www.boweavilrecordings.com/joynes.html
a salamanda recording 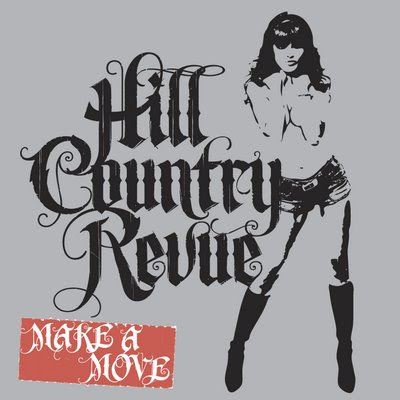