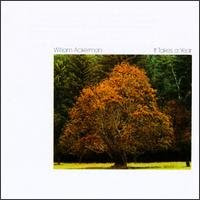 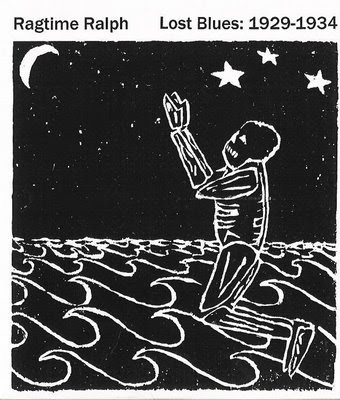 This is the latest from the mysterious Ragtime Ralph, long ago seen opening for the one and only John Fahey. Ragtime Ralph has always shared his music freely and I hope he doesn't mind me posting it here. He did send me his limited edition CD of only 100 copies absolutely free.
This is a very good blues outing. Strictly oldtime blues, mostly fingerpicking and a little bit of very primitive stuff. He doesn't do much singing but when he does it is a low, growl. Good stuff. Hope you enjoy.

Rene Heredia - Flamenco in the Americas 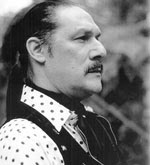 Spanish legend Sábicas has called René Heredia “the most sensational Flamenco guitarist in the United States.” His international recognition came when he was 17 and the incomparable flamenco dancer Carmen Amaya (Spain’s greatest dancer of this century) heard him play. She immediately took him to be her lead guitarist, and René toured many years doing concerts in the major capitals of Europe and the United States with the famous Amaya Ballet.
Artist website: http://reneheredia.com/
This is a fusion effort. Nice version of Sabicas' Fantasia Inca.
Buy Flamenco in the Americas