Face To Face Against American Primitivism In Eastern Europe Vol. 1 by Jakub Šimanský

Dead If You Don't - Day of the Dead

Email ThisBlogThis!Share to TwitterShare to FacebookShare to Pinterest
Labels: Day of the Dead, Surf Music

Jim Ghedi - Home Is Where I Exist, Now To Live And Die

Joe Bussard presents: The Year of Jubilo - 78 RPM Recordings of Songs from the Civil War

Felonius Smith - Before That Rooster Crows

How about a little “Space Age” Folklore? An insane 12-string guitar romp with “Special Guests”, Don Georgeson on Tenor Sax, (who performed with Stan Getz) and the celebrated return of “Tiki Timmy” on Percussion. (Those Beach Blanket Bingo Surf Films would have never been the same without his killer bongos!)

The tune that captured the image of the legendary “Plaza Steve” cruising the avenues of the South Bay beach scene in Southern CA! With “Special Guest”, William McNairn on clarinet.

Both tunes will be available on I-Tunes and @ your other fave downloading music sites New Years Day! 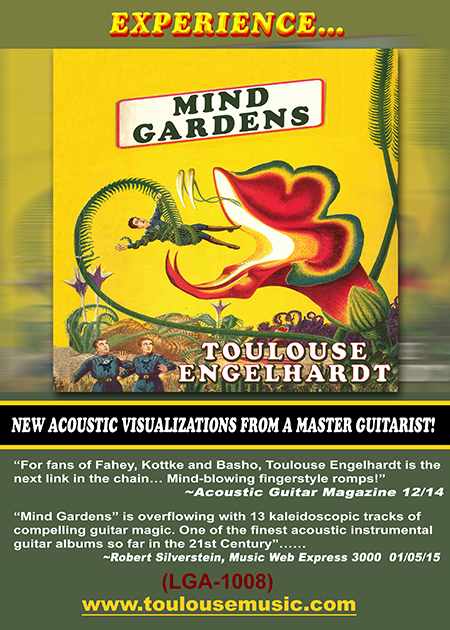 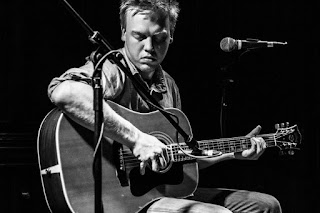 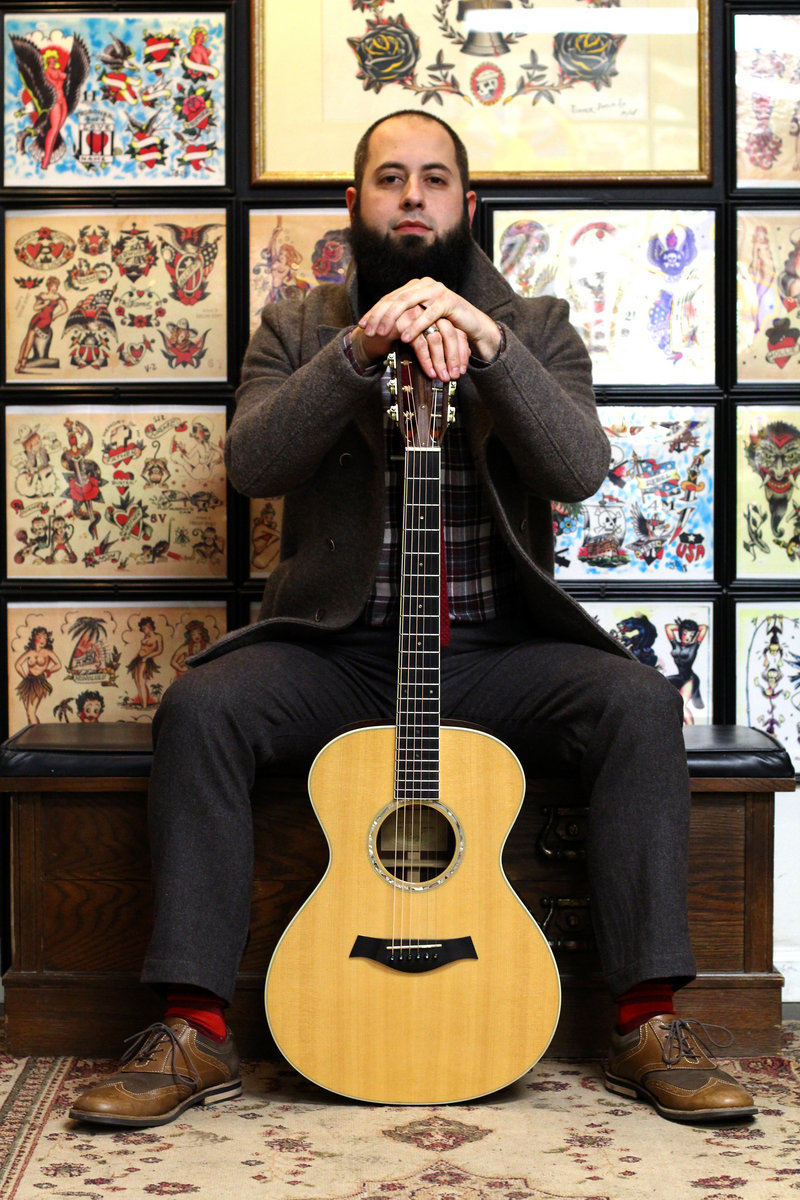 The Record Store of the Mind Book Tour 2016 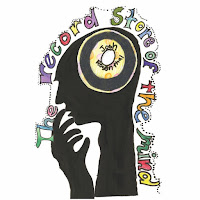 "One of the most thoroughly enjoyable, informative, wise and good-hearted books ever written about music and the industry"
-- MOJO * * * * 4 STARS

Tompkins Square label's Josh Rosenthal will read from his new book, 'The Record Store of the Mind', w/ Special Guests :

'THE RECORD STORE OF THE MIND' SPOTIFY PLAYLIST

Grammy-nominated producer and Tompkins Square label founder Josh Rosenthal presents his first book, The Record Store of the Mind. Part memoir, part "music criticism," the author ruminates over unsung musical heroes, reflects on thirty years of toil and fandom in the music business, and shamelessly lists some of the LPs in his record collection. Crackling with insightful untold stories, The Record Store of the Mind will surely delight and inspire passionate music lovers ... especially those who have spent way too many hours in record stores. 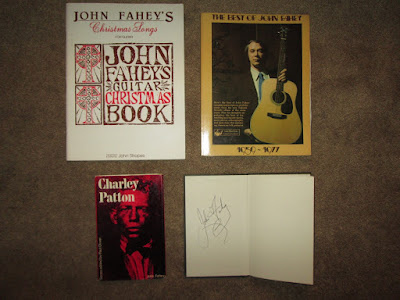 Just got a nice picture in the email of some Fahey collectibles. Nice autograph in the Patton book!
No comments: