Dance of Death: The Life of John Fahey- American Guitarist

I have never been in the same room as John Fahey. That idea was central in my decision to write a biography on him. His allure as a subject was equal parts his entrancing music and his baffling mystique. I became attached to the idea that Fahey couldn't wield any hold over me, that I could be critical and biased in my assessment of his life and work.  But he did anyway. Coming from a journalism background there seemed to be plenty of entry points into his illusionary world. Fahey came to me in the suburbs. As a teenager in the early 1990s I eagerly explored the musical fringes dictated by people like Thurston Moore.  And all of the sudden, I bought CDs by Sun Ra, Minor Threat, Can, Autechre, and many more, all sort of thrust together, trying to figure out my tastes. During this time I discovered a CD reissue of John Fahey’s The Legend of Blind Joe Death on the display racks at Kim’s Underground on St Mark’s Place. By this time I had a drivers license and would make trips into the New York City to see weird bands at venues like The Cooler and the Knitting Factory. I remember thinking that Fahey sounded like country music, something I had no knowledge of at all.

The music was strange and hypnotic, its forms unpredictable. Its refrains in tracks like “Sligo River Blues” were sweet and nostalgic somehow, as if I’d heard them before, but knowing at the same time certainly that I’d never heard anything else like it.

I’d listen to him in my car while driving around, the pensive melodies soundtracked the suburban landscape. Fahey’s heavy thumb kept the rhythm as the miles on my mom’s ‘89 Mercury Sable ticked onward. At its core, I found his music to be soothing, but not relaxing. I could identify with something, but with no words or images to attach to. Only my intuition guided me. Once I had entered college and slowly became involved in contemporary underground music, everyone knew about Fahey. He was just one of those guys that if you were into experimental music, you’d know about, and he was in the scene at that time, playing gigs and putting out records. He was around.

I remember reading Fahey’s “Bukka White” fishing story when it was first published in the experimental music zine Halana. I recall being fascinated by the raw openness of his writing. A brutal story of abuse, framed in the context of his friendship with this man from another place. The juxtaposition of the imagery struck me as vivid and unique. No one in the experimental music community was speaking from a place of direct personal reflection. But Fahey was not one of these artists. He stood apart. When he died in 2001, I had no discernable reaction. My parents are older than Fahey was when he died at 66, yet he seemed much older than them. He also seemed troubled. I had read the stories he wrote in magazines and his books. He came off like a lonely guy. But that’s not the whole story.

I spent my twenties going out every night and seeing music. Eventually I reached a point where I had gotten what I could get out of that experience. When I returned home most nights I would play instrumental guitar music, mostly jazz players like Johnny Smith, Barney Kessel, and Django Reinhardt, but also guys like Sandy Bull, Robbie Basho, and always Fahey. When I turned 30 in 2008, I had a choice: I could focus on my day-job marketing career or I could try to write something more substantial than the features, columns, and reviews I had spent the last 10 years laboring over.


When I started asking people why there hadn't been a biography on Fahey, no one could give me an answer.

Collections of writings had been published, but by no means did that constitute a biography. No one seemed to know the whole story; just pieces, fascinating pieces. I saw the need.

I spent the last five years researching the life of John Fahey. I spoke to his friends from throughout his life, the people who he worked with, his wives, and his colleagues and discovered a man as complex and rich as his music. Dance of Death- The Life of John Fahey- American Guitarist is his story and the heretofore-untold anecdotes about him by the people closest to him. Delta-Slider asked me to prepare some thoughts on my journey toward writing this book for John’s 75th birthday. I’m reminded of a question many people ask me: Why is John Fahey still relevant today? My answer usually involves talking about genre and how today listeners are used to hybridity of different forms of music and how the purist mentality is an antiquated ideology of authenticity, which meant more to previous generations.

But really it’s because his presence still looms large. His innovations are still fascinating, his personalities still bold, and his life more engaging than those who have come since.


His records have a place in any serious collection of 20th Century American music.

But his life story hasn’t been fully revealed. It’s my hope with Dance of Death that the other non-musical side of his tremendous life can be told, through the voices of those who knew him best.

I wanted a subject that couldn’t interfere in my process. Everyday since 2008, when I started this project, I felt him there over my shoulder, as if he’s directing the narrative through the information that came my way. Fahey wanted his story to be told. He asked Stephen Calt in the ‘70s and Charlie Schmidt in the ‘90s to write his biography. Neither could, as they were too close to him. He wanted to be the subject of the kind of intense study that he devoted to Patton. I have never met John Fahey. He asked me to help tell his story. Why me? Maybe it’s because I’m not a guitarist. Maybe it’s that I hate hippies and New Age and love Merzbow. Maybe it’s because I’m a Jew and he felt we were emotionally open people. It’s hard to say really. I’m hoping that on some other plane, he will be sated by my work and that those who shared their experiences with me will be too. Happy 75th Birthday, John. See you on the sunny side of the ocean.

Dance of Death: The Life of John Fahey- American Guitarist is on shelves June 1st 2014. 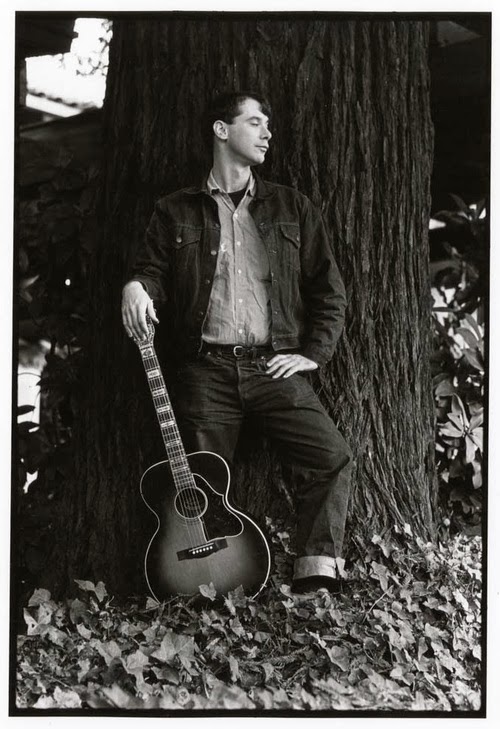 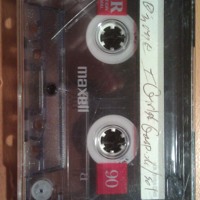 Well we are deep into Fahey week and I hope you are inspired to do some playing.  Damian has taken every Fahey TAB he could find and put them all in one PDF.  He's got a table of contents and all.  It's an amazing 300+ pages.  You can d/l it HERE.  Here's a few things you might want to learn!


And here's one from Bill Brown playing Bucktown Stomp from the TAB MTW provided last year. 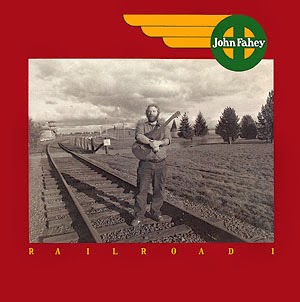 "I ask you, is it?"  From the Shanachie liner notes Mr. Fahey asks us, is life like a mtn railroad?  I think he was asking us a rhetorical question.  Maybe playing will help you decide.  There never was a RR II according to Fahey, surprising considering his love of trains.

From VOL. III: DANCE OF DEATH AND OTHER PLANTATION FAVORITES

"Revelation on the Banks of the Pawtuxent "

“What was the revelation?” asked Barry Hansen.
“I was hoping for one, but there wasn't one,” said Fahey, celebrator of disappointment. 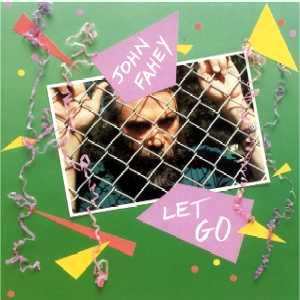 According to JohnFahey.com someone once wondered what was the "...motivation to spend hours recording this...piece of shit." lamented that it was a "...dreary album of nothing but guitar." and accused it of being an "...Alzheimer-causing album."  Legit review?

More uncommon tabs of Fahey's work from MTW who was contributing tabs last year as well.  These are tabs that just aren't out there on the net right now.  This is a really great mix of work and I'm particularly happy to see a slide piece here in the mix.  I think I've had people on here ask for any RR I tab and I've seen a forum where someone was asking for Sunset on Prince George's County.  So a little something for everyone!!

Hey, if ya take a tab leave a comment!  Thanks all. 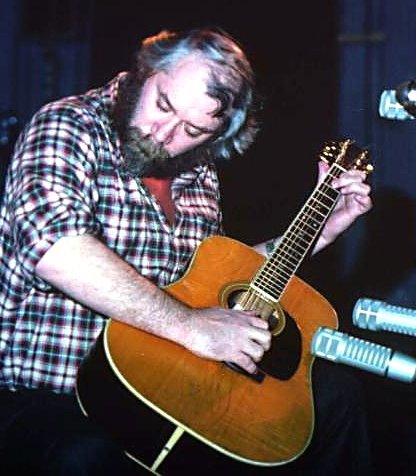 Welcome once again to Fahey Week.  Thanks for stopping by friend.  We will kick the week off with a nice bootleg courtesy of Damian.  A contributor last year as well, it's great to have him adding to the collection of music here at Delta-Slider.  If you take a d/l, leave a thank you in the comments!