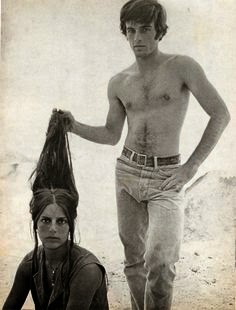 Well, well, what do we have here? According to Fahey in "How Bluegrass Music Destroyed My Life"  this experience made him a lot of money, but he didn't have any fun.

Here's some interesting musical trivia sourced from the IMDB page.

"Fingals Cave", a piano piece composed by Richard Wright of Pink Floyd for the 'violent scene' went unused, but was later reworked by the band as "Us and Them" on their album "Dark Side of the Moon". In its original form it has featured on various bootleg albums.

Remembering the scoring sessions for this film, members of Pink Floyd later commented that Michelangelo Antonioni was very difficult to please, offering vague comments like (quoting the bandmembers, mimicking Michelangelo Antonioni's accent) "Eets nice, but too slow" or "Eets a leetle bit too soft."

Antonioni met with Jim Morrison during early production to ask for a musical contribution to the soundtrack. Morrison and the Doors provided "L'America" which Antonioni then rejected.