The Hired Hand by Bruce Langhorne 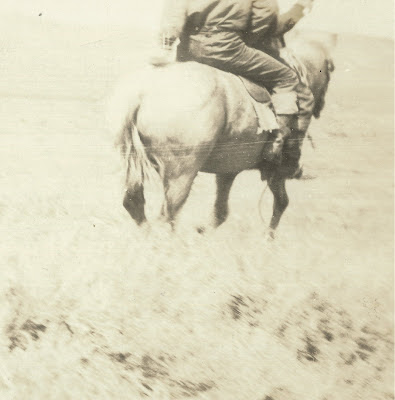