Delta-Slider’s Tops of the Decade

Hey, you aren’t a real blog if you don’t do a Top Ten list, Best of the Decade or some other sort of list that says, “I know something you don’t…”

Well I don’t know shit, but here it goes anyway…

in no particular order:

Bob Brozman is usually all over the place, and that's fine, but I generally like his blues work the best. And this one is a beauty! You can get a run-down of each song on Blues Reflex at his website. I love to read where the song is from, what the artist was trying to do or how they got an idea. This isn't your usual blues playing and Brozman smacking, tapping and beating on the guitar is a bonus! Get it! 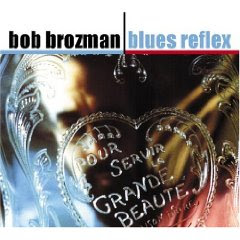 Yair Yona is up next, going in a completely different direction.  See my short review of this one here, posted just recently. 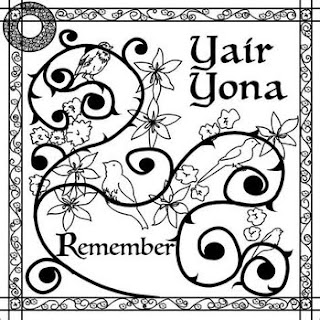 Glenn Jones' three releases have all been great and after much waffling I pretty much picked this one at random.  They are all very good efforts.  But I do have one criticism of Glenn, dude, post your touring schedule somewhere, I just missed you recently and I'm very sad. 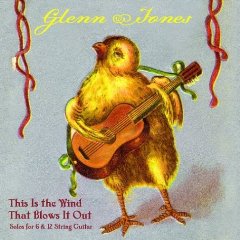 Ah, Sean Smith.  This was one of the first modern American Primitive releases that I stumbled across.  Though his second effort is arguably more intricate and his composition abilities made a huge leap, this one is a favorite of mine, perhaps just because of how blown away the first time I heard it.  You can find him HERE 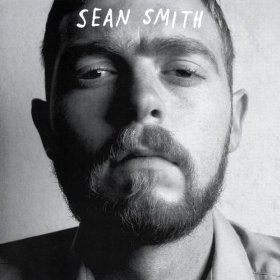 Jack Rose was a monster when it came to releasing stuff and I decided that one of the rules I was going to have for this list was only one effort per artist would be listed. When I got to Rose, that rule made things difficult. But I decided to go with Kensington Blues.  It's got a little of everything, slide, 12 string, 6 string, raga and rag influences and a Fahey cover.  Be sure to check out VHF Records, Thrill Jockey and Three Lobed Records for releases. 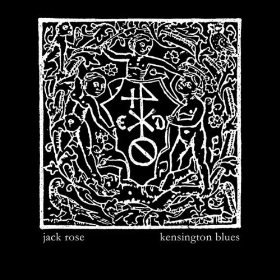 I came across Andrew Stranglen either on the Fahey board or MySpace...or maybe it was CD Baby...I don't recall, but I'm glad I did.  This little gem is about as far as I go when it comes to experimental music.  I know, I know, maybe I need to try harder.  But nonetheless this one works for me.  Love it! 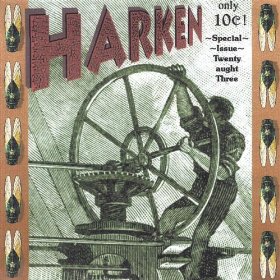 Ok, Cam Deas.  Here's a guy I found clicking around on MySpace again.  He gets the comparisons to James Blackshaw, and he does play 12 string, but Deas is much rawer, something I like.  This release WAS available here but he has since re-released it so you'll have to go to his site to get it.  Go HERE to read the review. 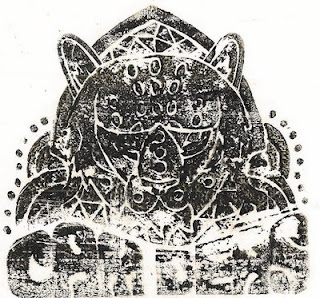 Careening back into the realm of blues: Felonius Smith is a local here in Colorado and I have the good fortune to see a lot of good live music from these guys. Get the CD Hoolay Moolay.  This is blues with an old-timey and fun feel to it.  But don't let that fool you, there's some great chops on this one.  Felonius studied with Bob Brozman before moving to Colorado. 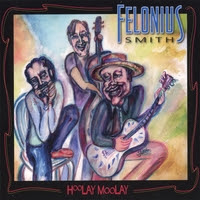 John Hammond has really come though on this one. This is strictly solo guitar and harmonica along with some stomping and grunting. Hammond is an amazing act to catch live and this is almost as good. 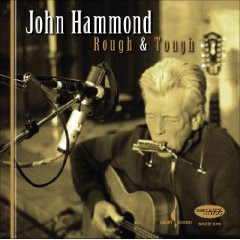 Pat O’Connell was featured here on Delta-Slider back in June of 2009 when I wrote a review of his forth-coming release of On the Sunny Side of Ashland, also available at Amazon. 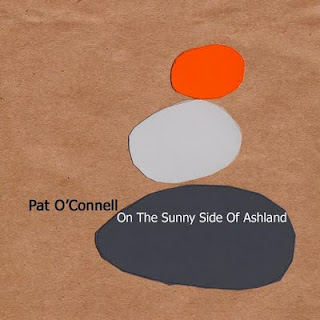 Mike Fekete was featured here in August of 2009 as a prelude to a successful tour. Mike is planning on re-releasing some of his earlier work this year. You can get his CD Yellow and Red on Amazon or CDbaby. 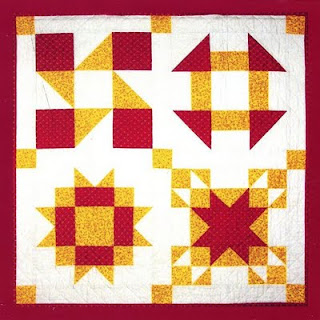 Mike Fekete and Pat O’Connell have something in common, besides being great guitarists. They, along with Aaron Sheppard are expected to be on the next release of Tompkins Square’s Imaginational Anthem Vol. 4. Yeah, freakin’ awesome, eh? In addition, Sheppard is going to be on volume two of Berkeley Guitar. Volume one of Berkeley Guitar gets an honorable mention in the Delta-Slider list. 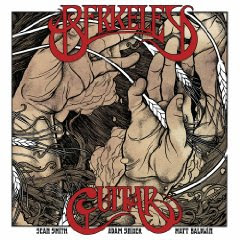 Nick Schillace’s first solo CD, Box Canyon was fantastic, but he upped the ante with the second: Landscape and People.  You can also get his stuff at CD Baby 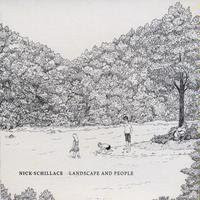 Next we have C. Joynes’ Anglo-Naïve and Contemporary Parlour Guitar Vol. 1.  The title is a bit much but the music is much simpler. I love the feel of the recording. I think this is a home recording and it has a great feel to it. The songs are simple and beautiful. Joynes has a real talent for playing songs in an unhurried way. It’s a real hard thing to do, most people try to play everything as fast as possible. Whenever I try to play slow it just sounds boring…and slow.  This is out of print so d/l it at the link above.  Don't miss this one.  Also, Joynes has been busy as of late and you can get a couple more releases on Amazon or at the label, Bo'Weavil Recordings. 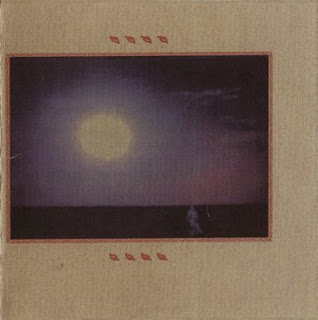 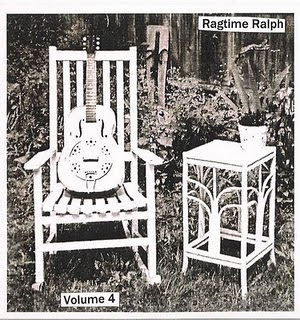 Mark Lemhouse plays the blues, damnit!  This release, Big Lonesome Radio is amazing.  No, I don’t have a free download for ya. Here’s the deal, this came out in 2002 and since then Lemhouse has been spiraling into insanity, an insanity catalyzed by banjo playing. It’s said that he wanders aimlessly around the Northwest. And when he isn’t plunking his Banjo, he’s cuddled up to it asleep…dreaming of plunking it. Nonetheless, he does stop by Yellow Dog Records once in a while to pick up a royalty check.  Won’t you buy a copy of Big Lonesome Radio? 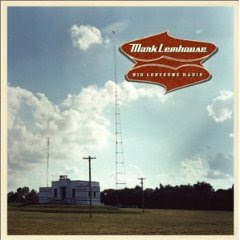 Pat Donohue's latest is Freeway Man.  This is one of the best Donohue has put out in years. His choice of music is unique and he arranges them nicely as well. He’s got a thumb and an attack that is just so solid. 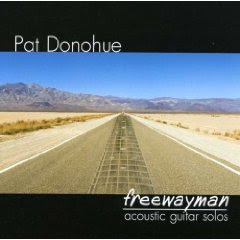 This was really off the top of my head hard and took a lot of time!   I was going to do an honorable mentions section but I think I will just save that for a later post skip it.
I’m sure I forgot some great music. What do you think I should have included?

What do you think of what I DID include?

How is it possible that I didn’t include a single Radiohead release?