A Fahey fan answered the call for a little help around here for Fahey Week, with a brief remembrance for our consideration.

It was probably in the 1970s when I found my treasured copy of the original "JOHN FAHEY/BLIND JOE DEATH" album at a long defunct record store in Glendale, California called Ray Avery's Rare Records.  The record was in the same bin as John's other albums that were commonly available at that time.  The price was comparable to the other albums, so I don't think the owner was aware of the album's scarcity.  I tried my best to conceal my excitement as I went up to the counter to pay for the album.

The opportunity to have John autograph the album came when he performed one of his many concerts at McCabe's Guitar Shop in Santa Monica, California.  After John finished his set, he retreated to Takoma Records which was a few doors up the street on Pico Boulevard.  The person who ran the McCabe's concert series back then, Bobby Kimmel, took me there to meet John.  I still vividly remember John's reaction when I pulled the album out of the bag for him to sign.  After turning the album over a couple times in his hands to examine it, he said laconically,"Holy shit".  After signing the "FAHEY" side, he flipped the cover over and signed the "DEATH" side.  As he handed it back to me, he said, "I signed it Blind X because he's blind and can't see".  Rest in peace, John.....thanks for making my evening and for being an inspiration to me. 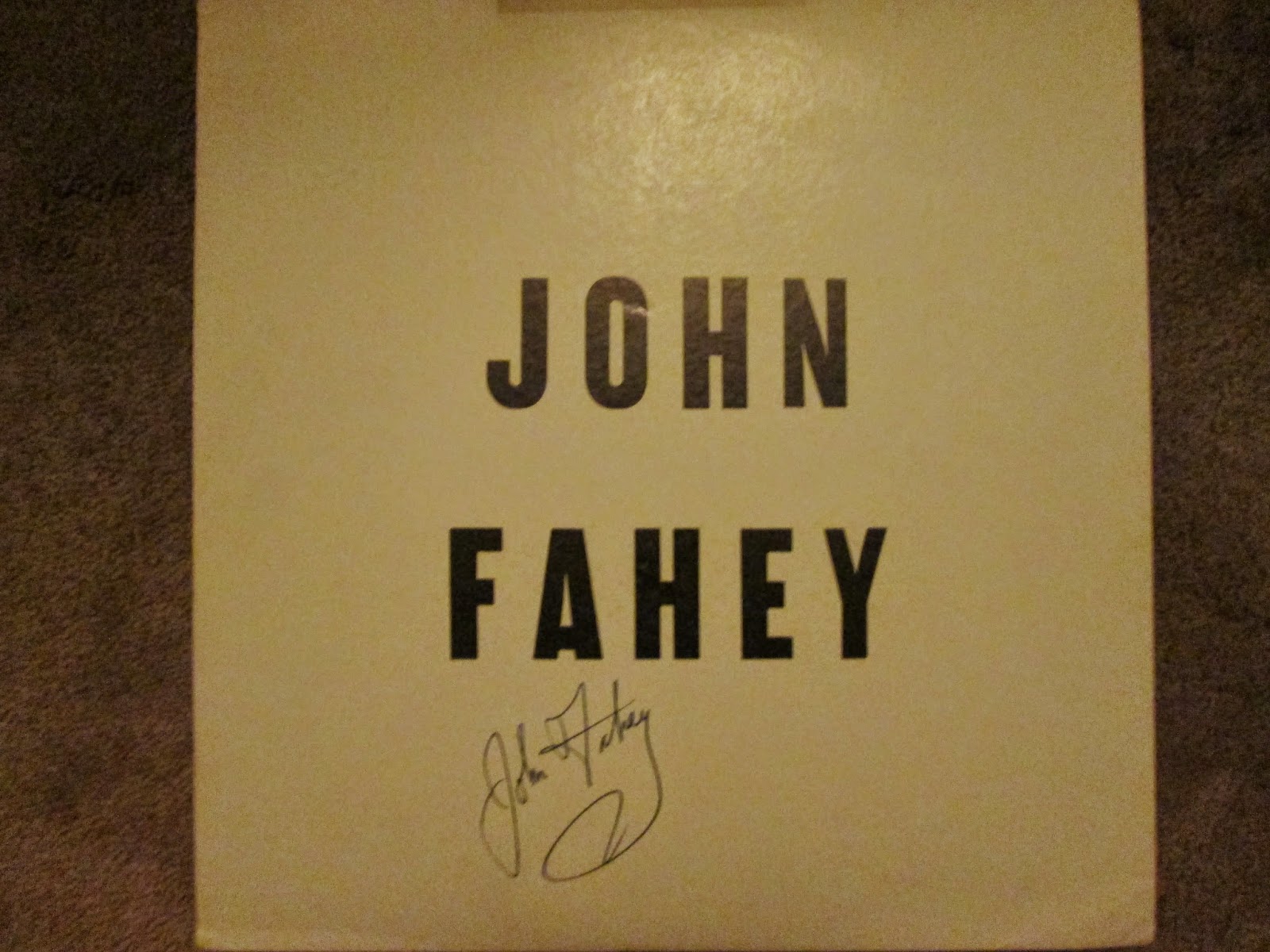 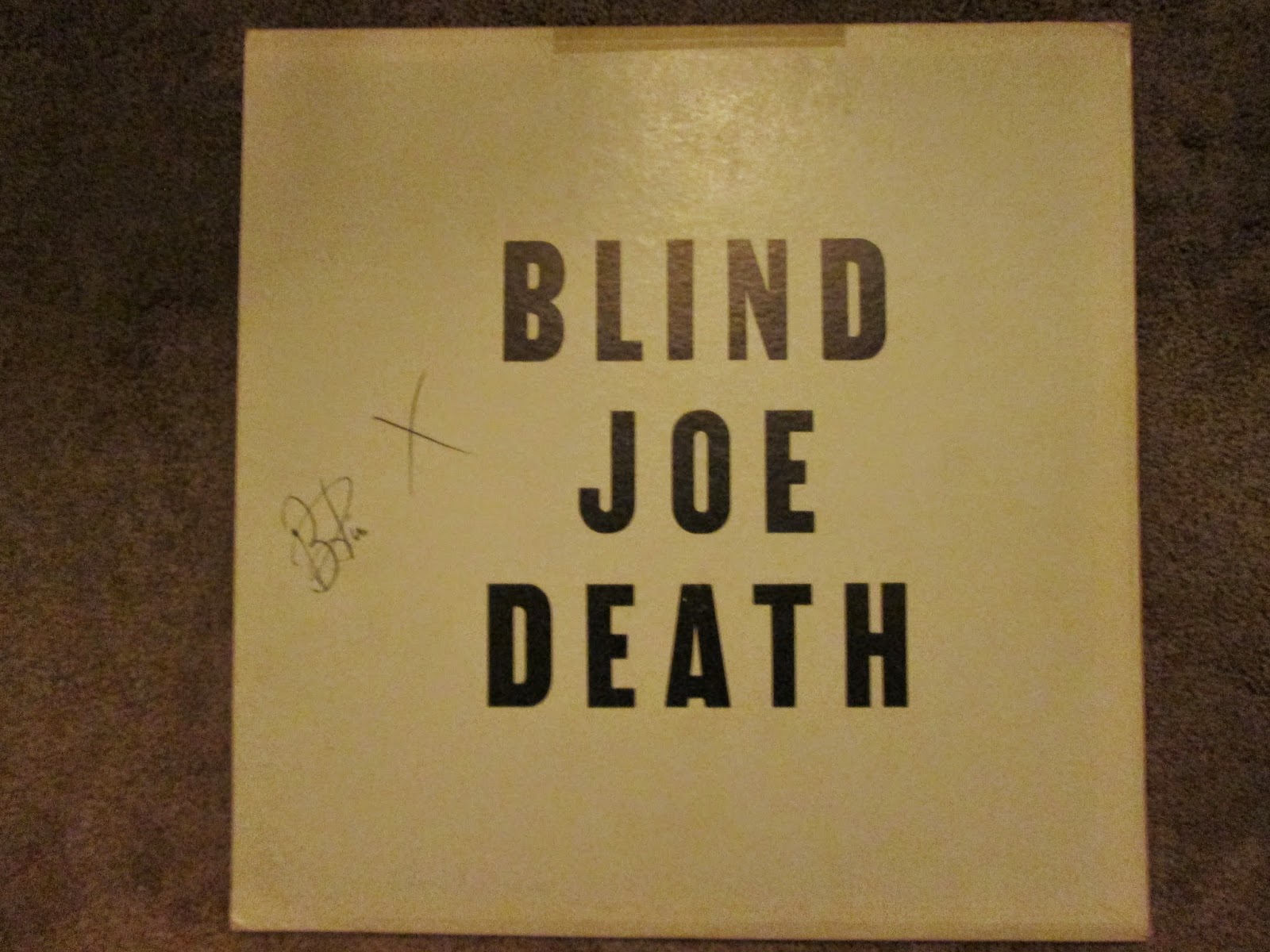 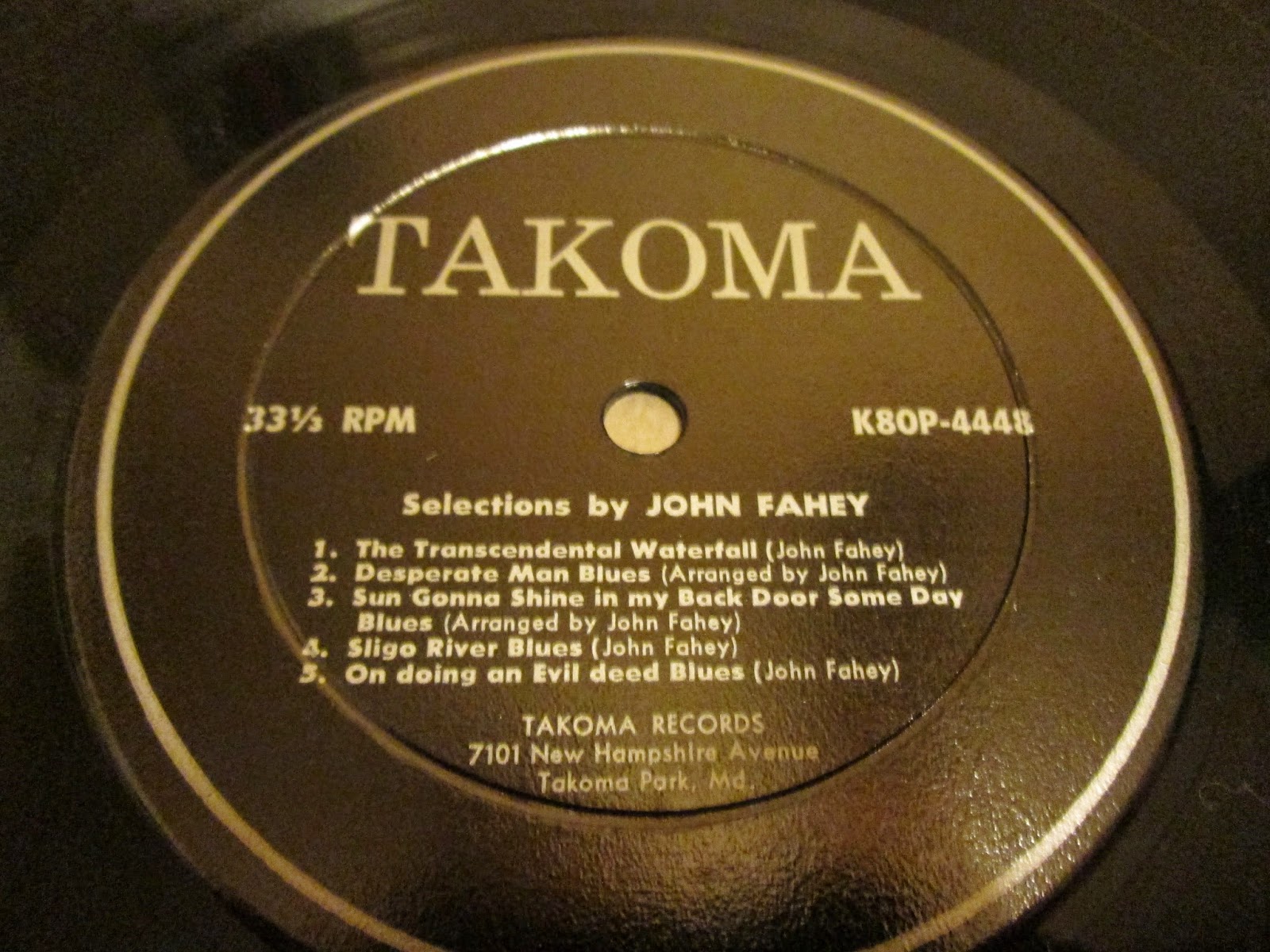 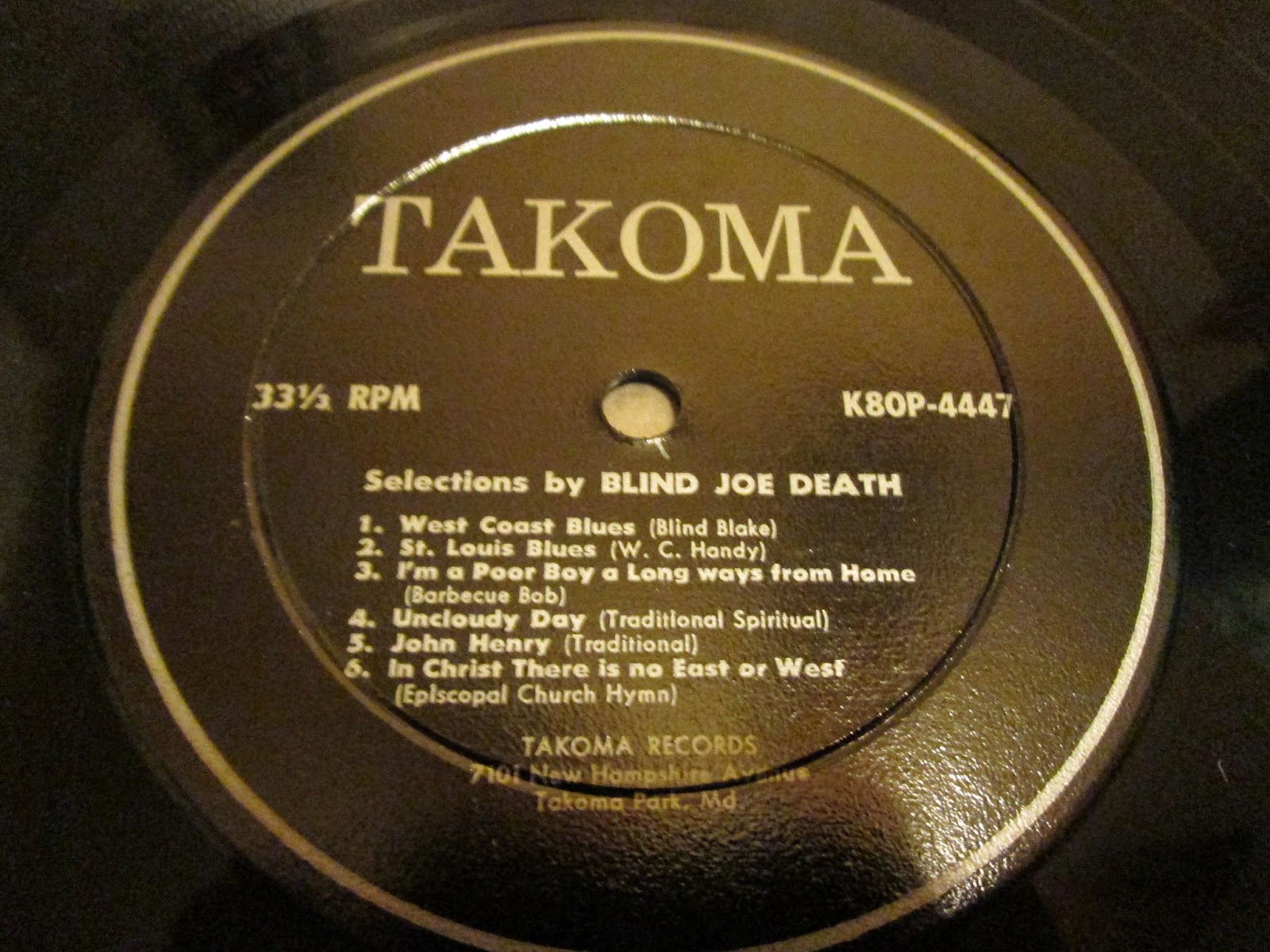