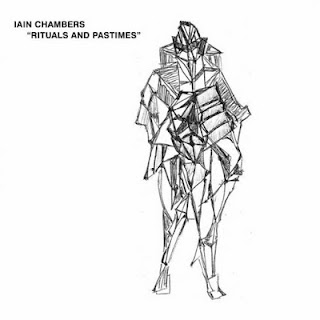 Iain Chambers recently released a gem called Rituals and Pastimes.  He's hit the road and I wanted to alert you to that fact.

His first stop was Australia for a recording session on Sideways Through Sound.  STS will feature a couple of live cuts and an interview with Iain.  Broadcast date is April 25th.  Stream it on the web!